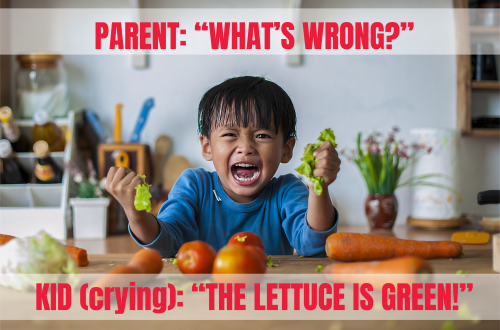 It might seem strange to respond to misbehavior with support and empathy, but kids right now need “much more compassion than ever before.”

My kids have been building a lot of forts lately, and their passion for the endeavor is equal parts adorable and deplorable. The other day, my 8-year-old kicked my 5-year-old in the eye for having the gall to procure a small pillow from the fort he’d built the day before, even though he wasn’t playing with it anymore. I frequently find myself wondering how best to respond to situations like this. 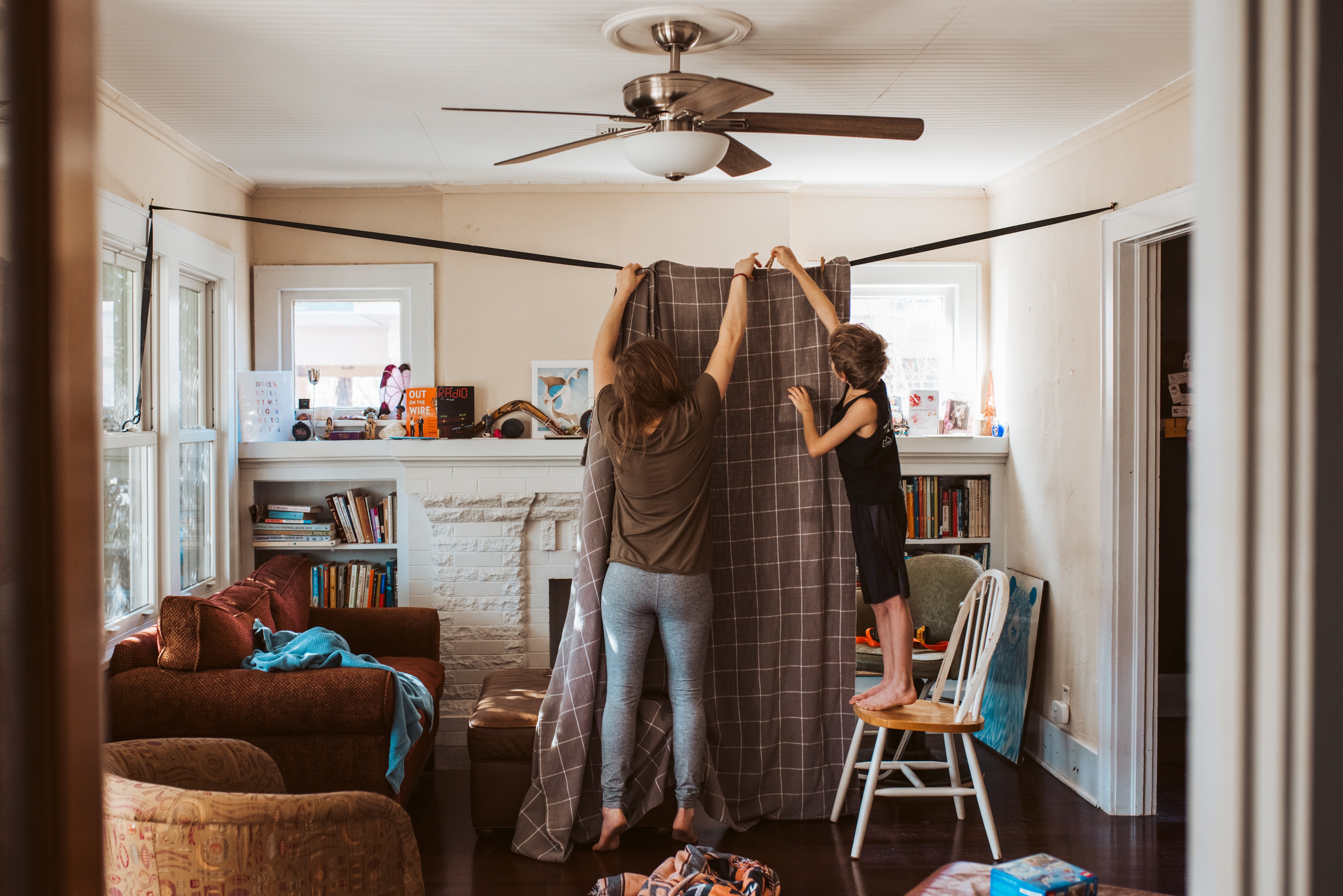 In an ideal world, we wouldn’t be cooped up together 24 hours a day in a home with only 12 pillows. Should I be more lenient, then, when my kids act out? Or should I be strict in an attempt to maintain limits? What is the best way for parents to respond to misbehavior in the midst of a global crisis?

First, understand why your kids are a mess.

Children don’t have to worry about losing their jobs or ensuring there’s enough food in the house. (Instead, they get to spend their time building forts!) Nevertheless, “we’re asking something that is pretty huge of kids right now,” said Tina Payne Bryson, Ph.D., a psychotherapist and the co-author of “No-Drama Discipline” and “The Power of Showing Up.”

Young kids’ lives often revolve around seeing their friends and exploring the world, so being forced to shelter at home with their family can feel really hard. Many kids also thrive on routine and structure — simple things like always having preschool circle time at 9 a.m. — and these predictable aspects of their lives have also disappeared, causing some to struggle more.

Young kids often don’t know how to cope with their unease or unhappiness, so they communicate it by becoming more touchy and difficult. They’ll “have less ability to tolerate when things don’t go right — even if that thing is just that you serve them peanut butter instead of macaroni and cheese,” said Tovah Klein, Ph.D., a child psychologist and the director of the Barnard College Center for Toddler Development. 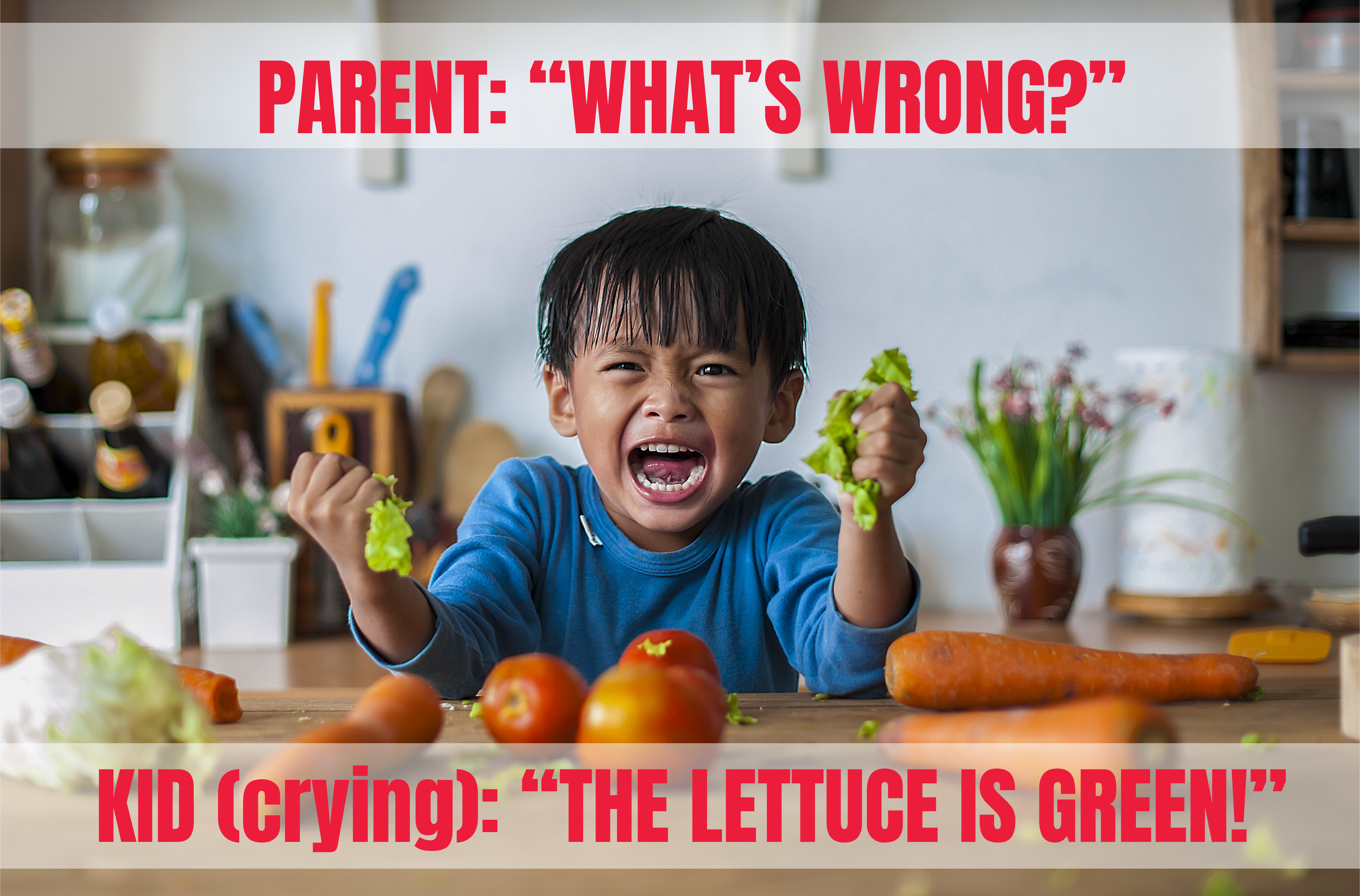 The other day, my son burst into tears when he made a mistake on a drawing; in normal times, he would have just shrugged and grabbed another piece of paper. “You have to expect more acting out, more meltdowns and misbehavior — not because they’re bad, but because they really do feel destabilized,” Dr. Klein said.

Next, validate their feelings.

Say, “Oh, buddy, you’re having such a hard time,” or, “Oh, wow, you seem so angry,” Dr. Bryson suggested. With young kids, it can help to get down on their level — to literally sit on the floor with them — as it’s easier to meaningfully connect with them that way. Ask them if they want a snuggle or a cup of water. It might seem strange to respond to misbehavior with support and empathy, but kids right now need “much more compassion than ever before,” Dr. Klein said.

Consider, for instance, how you deal with your kids when they are sick. You’re probably much more patient and tolerant of their whining and outbursts because you know they’re not feeling well. The situation now isn’t that different: When kids act out during a crisis, they are essentially saying, “I really need help right now. I’m having a hard time,” Dr. Bryson said.

After they (and you) have calmed down, address why their behavior wasn’t acceptable.

You can say, “The way you talked to me hurt my feelings,” or “It’s OK to be mad, but it’s not OK to hurt your brother,” Dr. Bryson said. Ask them what they think they should do next to remedy the situation. Should they apologize or clean up the mess they made? Encourage them to identify strategies that will help them the next time they feel angry or sad. Could they take a few deep breaths or go yell in their room? Could they ask you for help or a hug?

You should do what works best for your family, but the psychologists I talked to suggested easing up on punishments right now. “You have to be careful about coming down too hard on children when they’re having a hard time,” Dr. Klein said. Dr. Bryson agreed, explaining that discipline is really all about teaching, so when you convey to your kids your expectations, and help them problem-solve ways to meet them, you can help shape their future behavior without taking away privileges or giving time-outs. “This is not a permissive approach. You really still can have expectations and boundaries,” Dr. Bryson said.

“You have to be careful about coming down too hard on children when they’re having a hard time. This is not a permissive approach. You really still can have expectations and boundaries.”

Have fun with your kids when you can.

You can also help your kids get out some of their anxious energy in positive ways. None of us has much, if any, extra time right now — but if and when you can squeeze in two minutes of fun with your kids, do it. Put on music and dance with your kids while you make dinner. Make up silly, giggle-inducing bedtime songs. Be sure to let them play — and join in every once in a while. 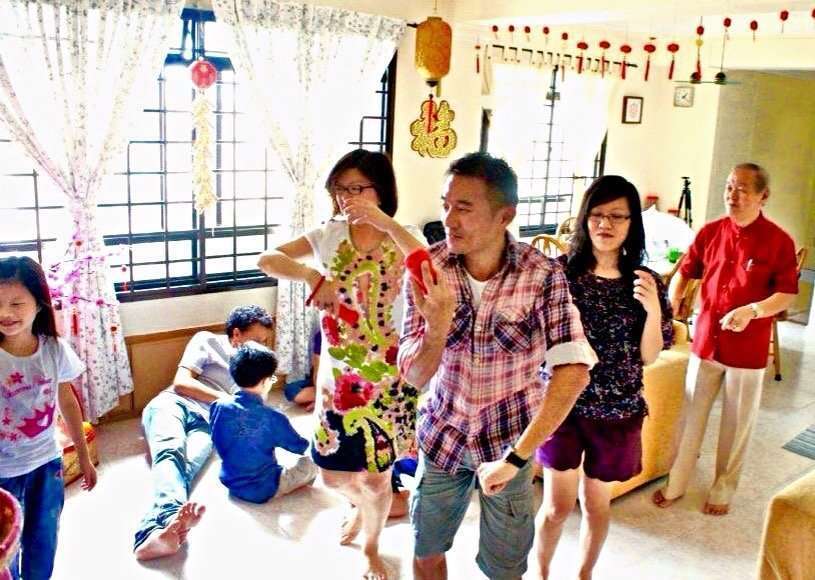 Play helps kids “process what’s on their minds, what’s stressing them out, and allows them to have some control,” Dr. Bryson said. If parents and kids can sometimes be playful together, “that’s going to be so powerful — not only to relieve stress, but to give kids those doses of a parent who’s really connected with them and joining with them in those moments.”

Creating a daily schedule for your kids can help those who crave stability and predictability.

You could even pencil in one-on-one play time with a parent, which would give each child something to look forward to. “It really could be like a 10-minute thing,” Dr. Chansky said. “You can, in that amount of time, really enjoy and connect.”

Go easy on yourself, too.

You may think you’ve largely shielded your kids from your concerns over the coronavirus, but kids “are sponges for adult emotion and adult worry,” Dr. Klein said. So it may help if you let go of things that are causing you extra stress. 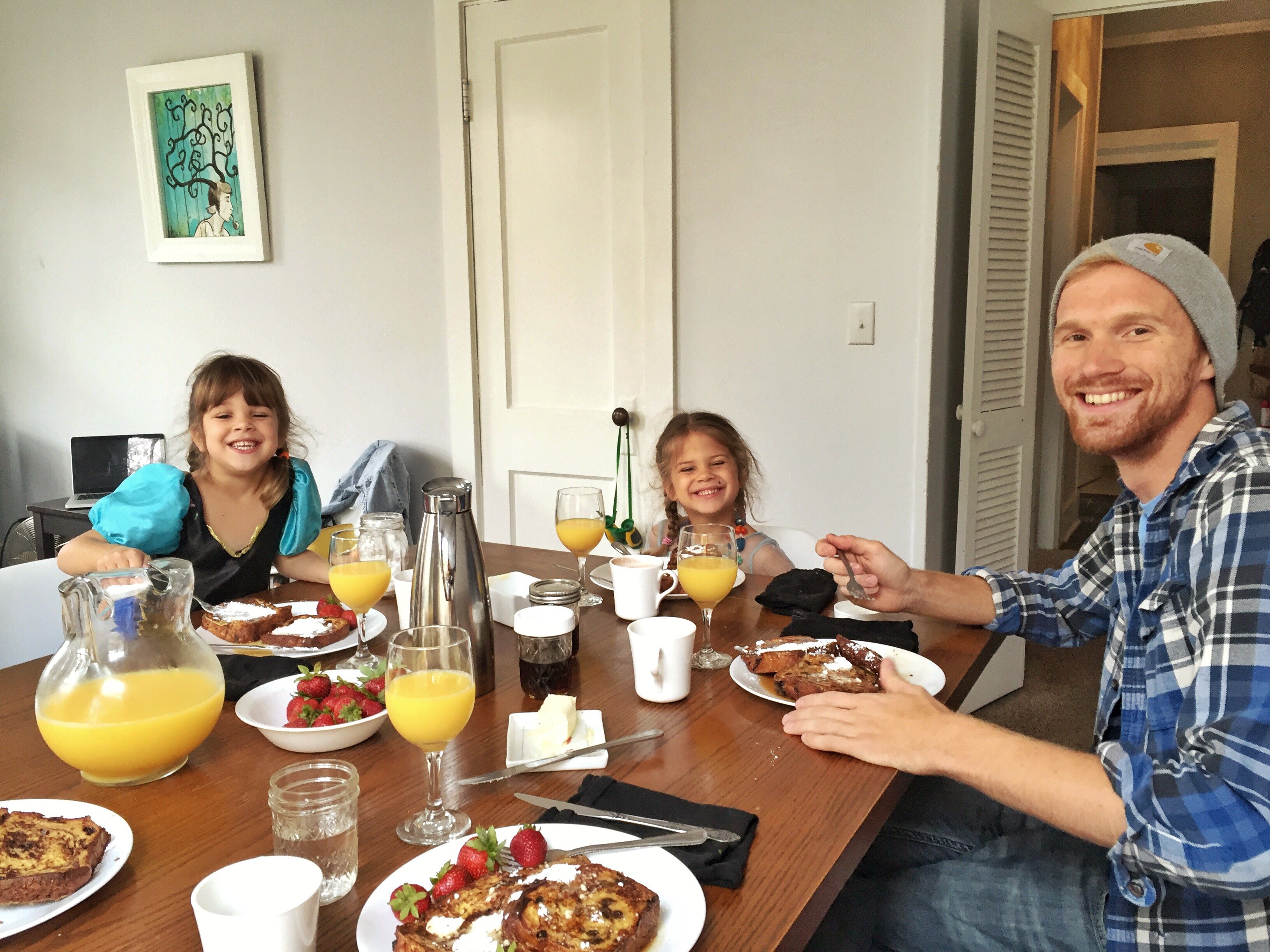 When schools closed, I made plans to cook elaborate family dinners every night. A wonderful goal, for sure, but it wasn’t realistic in the midst of a crisis — and the expectation I’d set for myself only added to my stress, which I’m sure then became perceptible to my kids. Consider the things you may be demanding of yourself that aren’t essential — and ask yourself if the benefits are worth the potential costs. If not, ease up. (And forgive yourself: It’s impossible to do everything right now.)

Think, too, about things you crave or need that you’re not allowing yourself. Brainstorm ways to make time for those things, at least every once in a while. “We’re all stretched very thin and a little bit rattled — or a lot rattled. Being kind to ourselves is really important,” Dr. Klein said. Maybe it’s worth putting your kids in front of a TV show every day so you can call your best friend or do yoga or hide in one of their forts with a bag of potato chips. These may sound like luxuries you can’t afford right now, but if they help you cope, they might help your kids stay calm as well.

Melinda Wenner Moyer is a mom of two and a science journalist who writes for Slate, Mother Jones, Scientific American and O, The Oprah Magazine, among other publications.