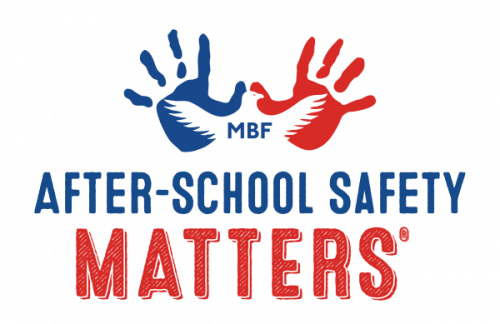 Members at the Boys & Girls Clubs of Elkhart County’s Goshen Clubhouse just completed a program that reinforces the importance of safety.

The After-School Safety Matters program was provided through the Monique Burr Foundation in partnership with The Source at Oaklawn, Goshen College and surrounding schools. The program focuses on youth in grades K-8 and teaches them how to prevent, recognize and respond appropriately to child abuse, bullying and digital dangers.

The pilot program at the Goshen Club was designed to reinforce lessons the members learn at school. It was led by Goshen College students.

“We want them to understand what is safe and what is not safe online,” Lantz said. “They are learning what’s not OK to share with other people on the internet. ”

All of the college students who led the group went through online training and were supervised by professors. Lantz said the reaction has been positive from both the members and the college leaders. She said the program will be expanded to other Clubhouses, but may be offered as an optional summer program.

“We want to collaborate with the schools a little closer so we’re timing the reinforcement component at the Club a few months after they learn techniques in school,” Lantz said. “We think that will help refresh their memories rather than feel like they’re repeating what they just learned in school.”