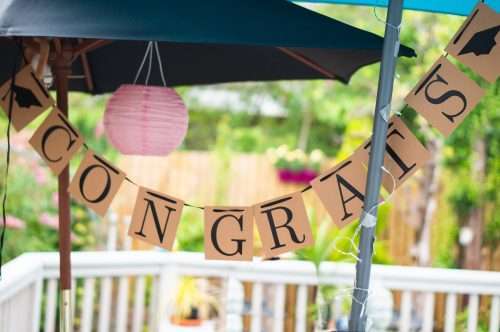 CONGRATULATIONS to Zayris Dillon, Elkhart County’s 2021 Youth of the Year!

In front of three judges, 18 year old Zayris Dillon shared about the first time he arrived in Elkhart County. He was far from his home in Mississippi and his family’s only connection to this area was his aunt. Without friends and in a new school, the move was difficult for Zayris. He was drawn behaviors that didn’t help him: experimenting with smoking, alcohol and drugs. When he discovered the Boys & Girls Club in Elkhart, a whole new world of opportunity opened for him. “I was surprised when the adults and younger kids thought of me as a leader… I realized I had more things to learn and to try to be a good influence for those younger than me.”

“I was surprised when the adults and younger kids thought of me as a leader… I realized I had more things to learn and to try to be a good influence for those younger than me.” -Zayris Dillion, BGCEC 2021 Youth of the Year 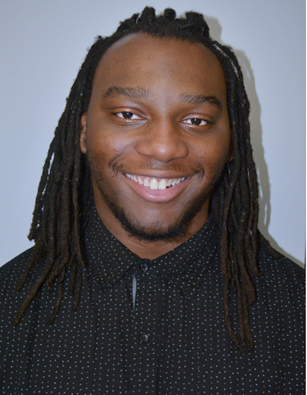 Sports became a meaningful outlet for Zayris, particularly football. By his freshman year in high school, he was in the starting lineup at Elkhart High School. He gives credit to his father and grandfather for their guidance in his decision-making. They encouraged him to make his own decisions and to learn valuable lessons from his mistakes. “I have learned to become responsible and …that I have a great support system within my family, school, and Boys & Girls Club. Experiencing such support, this became a major turning point in my life.”

“I have learned to become responsible and …that I have a great support system within my family, school, and Boys & Girls Club. Experiencing such support, this became a major turning point in my life.” -Zayris Dillion, BGCEC 2021 Youth of the Year

Zayris plans to use the decision-making, responsibility and discipline he has learned at the Boys & Girls Clubs and through athletics to follow his dreams. After an internship at a local construction company this summer, Zayris sees a future where he will provide the support and leadership to those around him. Zayris hopes to play football and pursue college coursework in construction management next Fall.

Zayris Dillon will represent Boys & Girls Clubs of Elkhart County at the State Youth of the Year competition on April 13, 2021. Youth of the Year is Boys & Girls Club’s signature effort to foster a new generation of leaders, fully prepared to live and lead in a diverse, global and integrated world economy. In the 21st-century world and workplace, leadership skills such as communication, goal-setting and teamwork are essential for everyone – especially young people preparing to meet the challenges of adolescence and adulthood. With a grassroots beginning in 1947, Youth of the Year has evolved into a comprehensive leadership development program for today’s teens.

Carson Simmons, 15, is recognized as Middlebury Club 2021 Youth of the Year. As a freshman in high school, Carson is values the leadership opportunities he has been afforded during his seven years at Club. He reflects that while he came to Club as a youngster because ‘he had to,’ and it was a place to access WiFi, he now comes to Club because he wants to connect with others and explore new opportunities. He values his time in Torch Club, the service Club that expanded his connections to the community. He contributes to Club by finding ‘new ways to make things better, like caring for video gaming equipment.’ He recalls a time when he had difficulty with interactions due to a ‘short fuse and temper.’ Through the Club he was able to connect with a Skills Trainer who talked to him, providing new strategies for his strong emotions. Carson states that he has been able to overcome his anger ‘to a point where people would not even recognize me as an angry person.’ Carson is proud of his progress and Boys & Girls Club is proud of Carson as Youth of the Year, Middlebury!

Sydney Hamsher shares how the challenges of this past year. At 16, Sydney reflected on the challenges of elearning during the Spring of 2020. She found herself struggling with anxiety and depression. She relies on her organizational skills to plan and adjust to the demands of remote learning. She wants to make it ‘easier for young adults to be organized’ and to develop organizational skills so ‘they can feel better about who they are as a person.’ Sydney credits the Nappanee Club for preparing her for the future by providing programs like Level Up, Keystone, Torch, Junior Staff, and STEM Mentoring. She looks forward to applying the skills she has learned in completing a job application, ways to find a job, professionalism, and money management. Congratulations Sydney!

As a seventh grader, Kristina Petkova impresses others with her ability to build rapport and to connect with ease. Attending Club since she was in first grade, she describes Club as a magical land where you can be anything’ and one does ‘not have to worry about what people think of you.’ Kristina is a member of Torch Club, secretary of 4H and a coach for Girls on the Run. Kristina knows the Boys & Girls Club Elkhart County as the ‘place where I can express myself and truly feel like I belong.’ As the Goshen Youth of the Year, Kristina lives into the mission of becoming a ‘productive, caring and responsible citizen.’