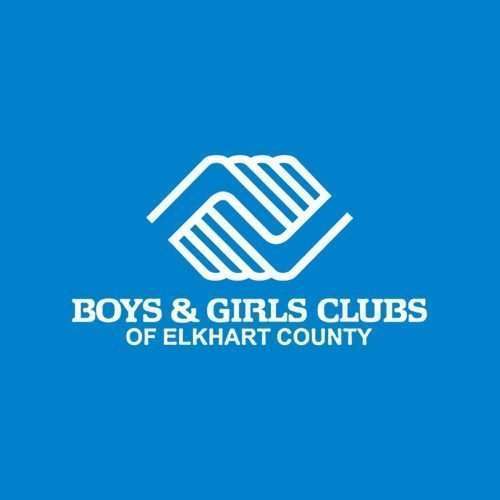 It’s a simple commitment that can yield big results. That’s one of the reasons Frank Ramirez spends part of his week volunteering for the Boys & Girls Clubs of Elkhart County’s Nappanee Clubhouse.

He’s been coming in every week since the spring of 2021 to work with kids in the Learning Center and game rooms.

“I was a mentor over at Woodview Elementary and had done that for about four or five years. I had to stop in 2020 because the school totally closed (for the pandemic). When it reopened, they weren’t letting outside people in. I missed it so I thought about coming to the Boys & Girls Club,” Ramirez said.

Ramirez was no stranger, serving on the Nappanee Club’s board. He said volunteering gives him a different perspective of Club, and he truly enjoys spending time with the members.

“I may be helping with homework. I may be playing a game or just listening, but it’s not just what you do. It’s that you are… that you’re present. That’s the gift,” he said.

It’s a gift he was glad to have when he was younger.

“I was fortunate that in both the home and school environment I had adults who took an interest in me and were present. They influenced my life. I’ve come to realize not everybody’s had that blessing,” Ramirez said.

He wants to make sure that as many kids as possible have adults they can look up to.

“I don’t have a magic wand. I really don’t have any special skills. All I can offer is my presence and hope that the presence validates a young person who realizes they’re special, they’re important and they’re worthy of praise,” he said.

Ramirez considers the time he spends at Club an investment — not just in the future, but in the present.

“So often people talk about children being the hope of the future, but they aren’t. They’re the hope of the present. This is who we need to be right now. This is not something we’re banking away for 20 or 30 years from now. We’re changing the world right now,” he said.

And that change isn’t just in the kids, it’s in the adults who volunteer as well.

“Most times, once we get there we realize, ‘Why was I waiting? Why didn’t anyone tell me this is fun? And it’s important!’” Ramirez said. “These precious minutes… this hour that I spend at a time here is the best hour of my week. We always receive more than we give. Just count on it.”