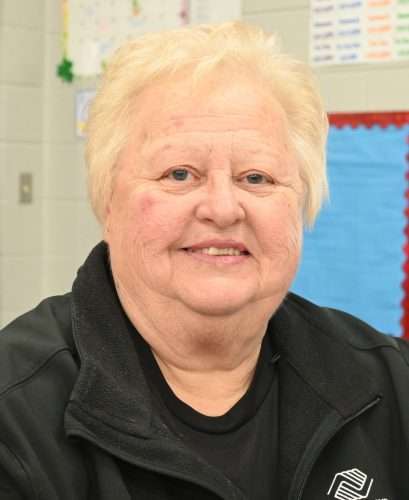 Whether it’s early in the morning or after a long day at school, kids want to know what to expect and see familiar faces. At the Chandler Elementary School KidsCare site, Linda Adkins provides that familiar consistency.

She’s been working at that location for four years and has been part of the Boys & Girls Clubs of Elkhart County for eight. 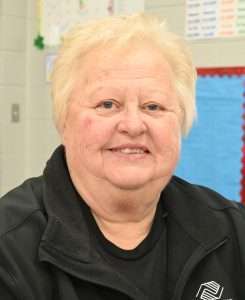 “I’ve thought about retirement, but working with the kids – I love it! You really get to know them,” Adkins said.

After being a 4-H leader for 26 years, Adkins said she can’t imagine not working with kids. The team at Chandler tries to provide a fun place to unwind while maintaining a structured program. That’s important when the kids have energy to burn after a day sitting behind a school desk.

After school, kids get a snack, settle in for some homework time and then have fun with games and activities.

“We try to vary the activities each day,” Adkin said. “With Mother’s Day coming up, we will plan some crafts so they can make a gift for their moms.”

She admits getting attached to the kids in her care. Adkins said the feeling appears to be mutual.

“One of the little boys told me he wasn’t going to be here anymore. I was a little surprised to hear that. His mom told me he just wanted to hear how much I would miss him,” she said with a laugh.

The kids also show that caring in return during tough times.

“I had to put my dog to sleep recently and was having a hard time. The kids made cards for me. That really meant a lot,” Adkins said.

She also appreciates the reaction the team gets from parents.

“We get cards from parents saying how much they appreciate what we do for their kids. I think the bond they see between their child and us makes a difference.”