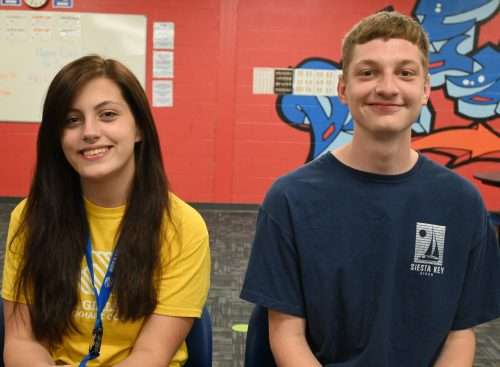 It’s not just members of the Boys & Girls Clubs of Elkhart County who are graduating from high school this year. Two team members at the Nappanee Clubhouse are also getting diplomas.

Tanner Hostetler and Brooke Gambrel have been working with elementary students for the past school year. They’re both graduating from NorthWood High School.

Their stories are similar: They both came to work at the Club after working in fast food, but wanting to do something a little more meaningful. 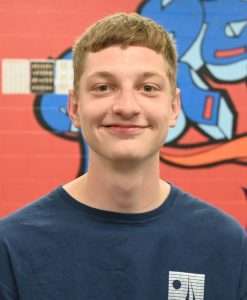 “I was a Club kid myself for three or four years. The staff made a huge difference in my life,” said Gambrel. “They did so much for me that I wanted to give back. I knew working at the Club would be the first step in doing that.”

Hostetler and Gambrel both say that being a positive mentor for the younger members is very important to them.

“I get to know these kids and their stories. That helps me understand why they may be acting in a certain way,” Gambrel said. “I know some kids have a hard home life so I try to make Club a safe and fun place for them.” 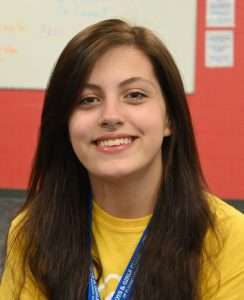 “I want to be the reason they are able to have a sense of happy. The boys — and girls — who may not have a dad at home to show them how to throw a football, I can be that role model for them,” Hostetler said.

He added that he strives to focus on issues an individual member may be having to learn how to work with them as an individual so they are successful.

Gambrel says working at the Club has helped push her to make decisions and focus in on what she wants to do in the future.

“I want to be an elementary art educator,” she said. “This job has helped me know that I really like working with kids.”

She plans to take a gap year — working at the Club and taking a few general education classes at Ivy Tech while she focuses in on that career path.

“So it’s not really a gap year, but I’ll use this year to figure out who I am as a person,” Gambrel said.

Hostetler plans to attend Indiana University South Bend to major in psychology and minor in criminal justice. He plans to attend the police academy after getting his degree. He wants to continue working at Club as long as his school schedule allows.

“The Club has shown me what kids are like. It’s helped me understand how to work with people. That will help me in my career path,” he said. “Kids are the future. Eventually they will be in my shoes, so I try to show them how they can be a positive role model.”

COME WORK WITH TANNER AND BROOKE