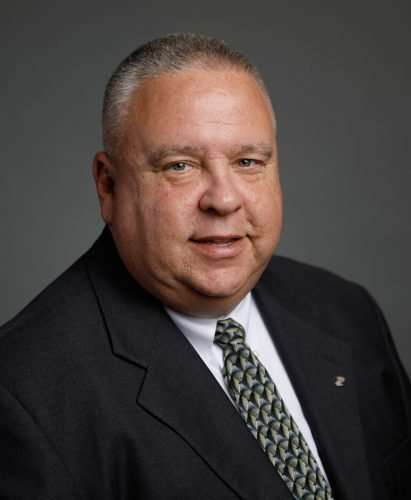 Boys & Girls Clubs of Elkhart County announced today that President and Chief Executive Officer Kevin Deary plans to retire from his position at the end of 2022. The Board of Trustees will now begin a search for his replacement.

“I want to thank Kevin for his leadership and dedication to the young people of this community for the past three decades,” said Board of Trustees President Dr. Toni Pauls.

Deary began his career with Boys & Girls Clubs in 1983 in Derry, NH. He also worked at Clubs in Manchester and Nashua, NH, before moving to Goshen in 1994 as the Director of the Goshen Boys and Girls Club.  As the organization grew,  the position was elevated  to President and Chief Executive Officer of the Boys & Girls Clubs of Elkhart County.

“Under Kevin’s leadership, the Boys & Girls Clubs of Elkhart County has grown from serving 211 young people in 1994 to more than 3,000 today,” Pauls said.

Elkhart County has six past state youth of year winners and has been recognized nationally by Boys & Girls Clubs of America as one of the nation’s top excelling clubs. Deary has been recognized as Executive Director of the Year by the United Way of Elkhart County, Executive Director of the year for Boys & Girls Clubs in Indiana and is a recipient of the prestigious Indiana Jaycees Outstanding Young Hoosier Award for his service to the community and has received the highest civilian honor bestowed by the Governor of Indiana, the Sagamore of the Wabash award.

“I am honored to have been able to lead such an incredible team these past 28 years,” Deary said. “They are dedicated professionals who strive each day to inspire and empower our members. We couldn’t accomplish what we do without their passion for the kids in our community.”

Pauls said the organization will be conducting a nationwide search for a new leader.

“We want them to work well with our talented staff, so we’re taking this search seriously. I’m confident we will find someone with the vision and leadership to move our great organization forward,” she said.

Deary said he looks forward to working closely with the Board of Trustees and the new president and CEO later this year to ensure a smooth transition.